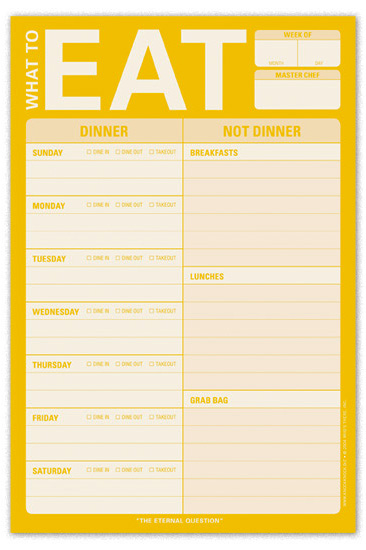 when people come to my house, they always ask where i got my what to eat notepad.
i love their notepads because they are very practical, or very humorous if that is what you are looking for.

a few of my favorites are the, what to eat, crap pad, cook this pad, all out of pad, social media citation pad, passive aggressive pad, and the apology pad.

seriously, check them out.  there are some really funny ones. 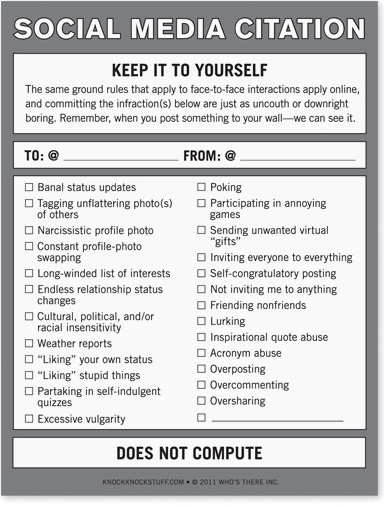 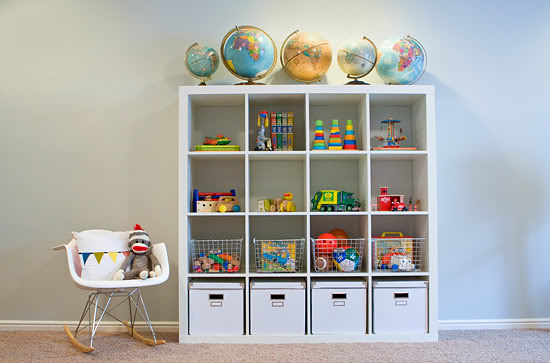 as i said before, we just finished our basement.

i’m still organizing and trying to get everything in its place.

over the weekend we finally were able to get to ikea to pick up an expedit shelf to organize all of our toys. it was fun for me to finally put up all my globes i’ve been collecting over the past three years. i also was able to pick up a modern rocker that i’ve been wanting forever. [thanks caitlin!]

i quickly threw all the toys up on the shelf. so, i’m sure it will change a bit, but it’s really nice to have it all in one area. now, if it would only stay organized. but, with these two kids… that’s just not going to happen.

oh well, can’t have it all right?

as far as other things going on, i’m in deep party planning mode for ezra’s party this weekend.

i’ve been re-labeling just about everything.

caitlin sent me over a label from her son’s party last year that i tweeked a bit to match ezra’s party, so that really helped speed up the process!

i am up to my elbows in stuff…
boxes and boxes.
it’s terribly overwhelming.

i went through my kids closet, emptying bags and bags of clothes they don’t fit.
it’s crazy how many clothes kids can acquire and go through when they grow out of them so fast.

i also tackled my closet. i have a ton of stuff to get rid of!

now, i am going through boxes and boxes of stuff that was in our basement.
i’m discovering all sorts of things i forgot i had.
i found a box of my christmas decorations i was missing.
i found a lot of other things i need to get rid of.
i feel like the more i’m trying to organize, the more messy my house is from pulling everything out.
i think i’m going to have to have a garage sale…

and, did i tell you i spent almost all of saturday putting up the wallpaper in my studio?
it’s amazing!
… but, i’m still not done. 1 1/2 strips to go! wallpapering is tough..
don’t worry.. i’ve been taking pictures along the way.
i’ll post them soon!

p.s. do you have the spring cleaning bug too?